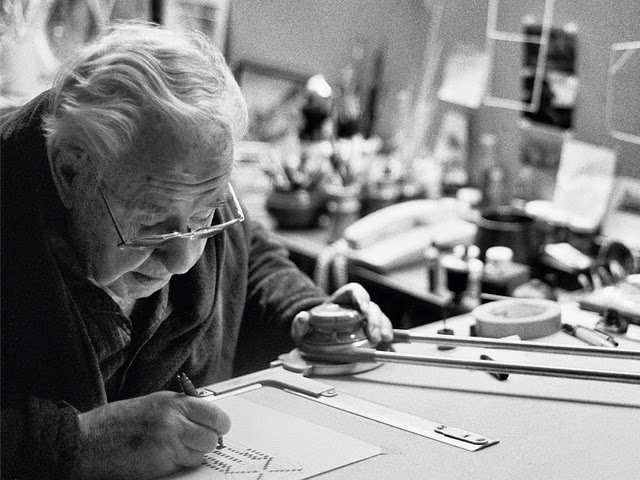 "Perhaps this is why we stay a small practice - because we're
romantics and it is to me exciting to see a family raised in a fine
building they have lived in since the day they were born."

Vancouver has lost one of the originals of West Coast Modernism: Fred Thornton Hollingsworth passed away on April 10 at the age of 98.

Hollingsworth's early years were intertwined with the the city's nascent modern movement. After working for Boeing in Vancouver and designing his own home, he joined Sharp, Thompson, Berwick and Pratt in 1946. Like his good friend Ron Thom, Hollingsworth completed many residential designs in the evenings, after work.

After spending much of the 1950's as a Design Associate with William Birmingham, Hollingsworth formed a partnership with Barry Downs in the mid-1960's and after 1967 continued to practice on his own, completing larger commissions such as the UBC Law building (1971).

But his greatest interest always lay in residential design and his Neoteric houses, mostly in North Vancouver, distill his design aesthetic wonderfully: an honest use of materials, essential connection to site and above all else, an intimate, human scale.

Frank Lloyd Wright was a prime influence but Hollingsworth's architecture is of its own time and place and the integrity of these houses continues to resonate today.

Hollingsworth leaves a body of work that is vital to the modern movement in Vancouver and in Canadian architecture. His understanding of the way we relate to the space around us– how we use it and live in it– underscores his legacy and the quiet power of the work. It is an understanding reinforced by the fact that he continued to expand and live in the same North Vancouver home for nearly 70 years. 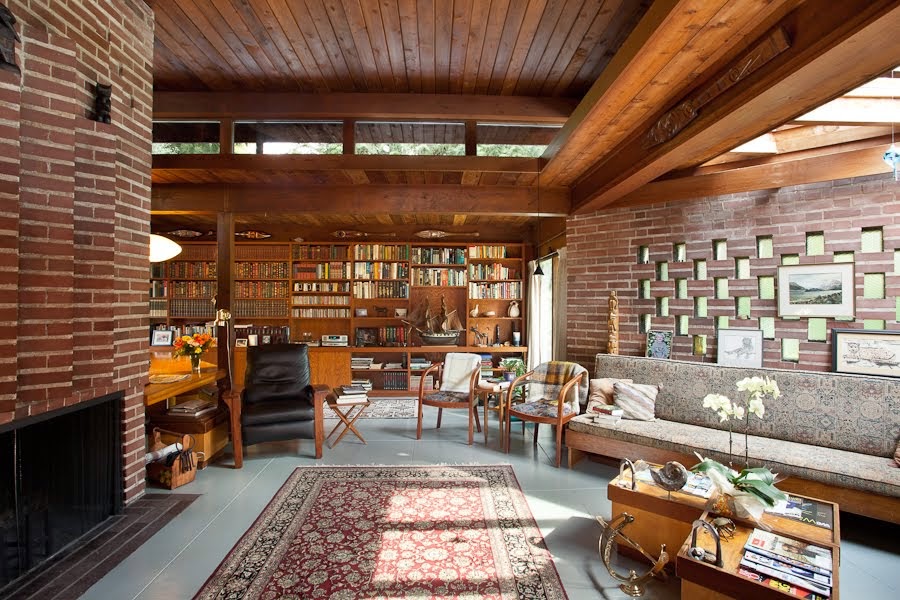